The people have spoken. The majority of US states have now legalized medical marijuana and as of November of last year, eight states have legalized recreational use. In anticipation of the legalization wave, many savvy entrepreneurs and investors are getting in on the green. And it appears that their bets are likely to pay off–analysts project that the marijuana industry could grow anywhere from $13 billion to $20 billion in the next 5 years, and may even reach $50 billion by 2026.

“Cannabusiness” is no longer reserved for those who can afford to take some risks playing with fire. In states where ganja is fair game, the stigma previously associated with the plant is evaporating as cannabis is quickly becoming a part of of the modern-day, millennial lifestyle. Pot is hot, and brands–both big and small–don’t want to miss out on the buzz. We’ve weeded through some of the most surprising, exciting, and groundbreaking pot partnerships to keep you in-the-know on top industry trends. 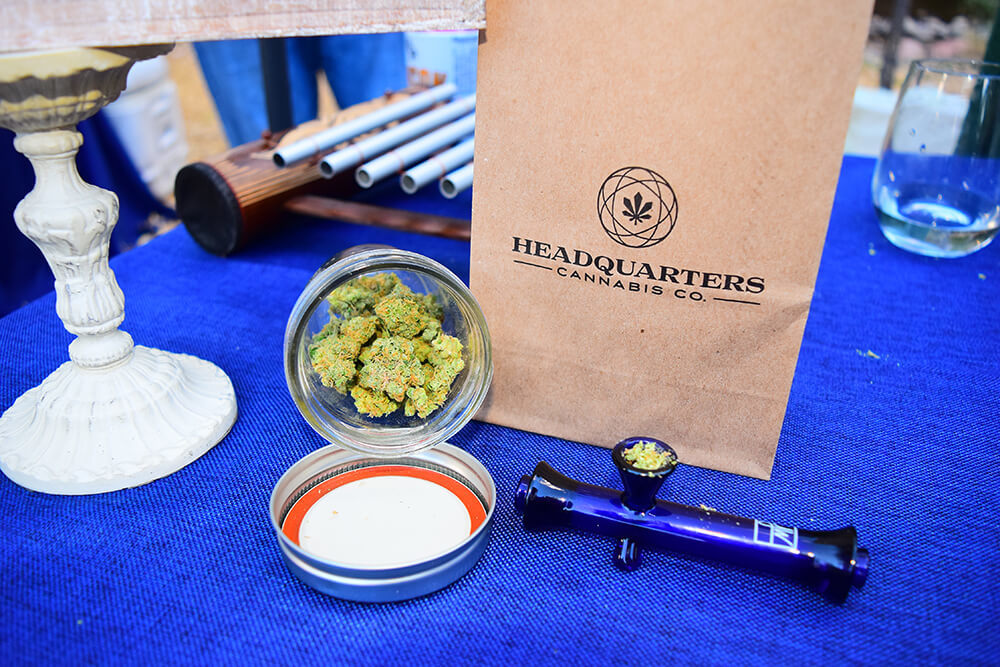 While the relationship between weed and food indulgence is nothing new, legalization means that relying on Domino’s or 7-11 for a munchie fix is no longer required. A major boom in upscale dining pop-ups, cooking classes, and even special events hosted by established restaurants are all part of a growing desire for curated, culinary cannabis experiences. 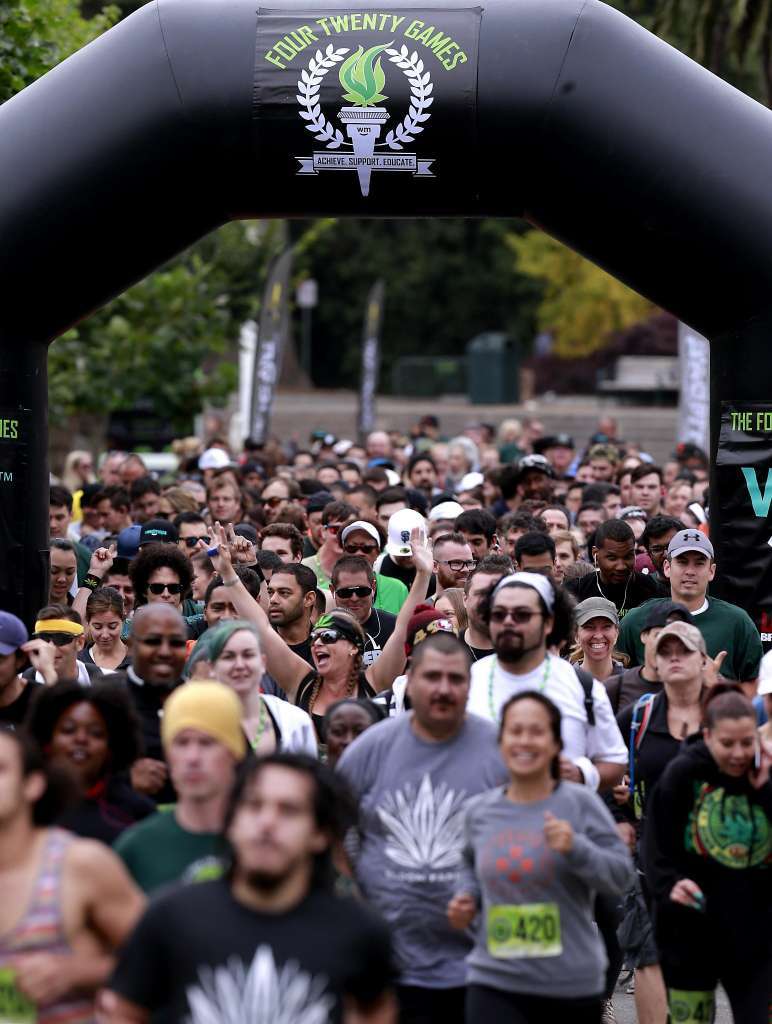 Marijuana has long been lauded for health benefits like alleviating pain, reducing stress, and increasing focus, so it’s no surprise these qualities are luring both fitness enthusiasts and professional athletes. Fitness startups, gyms, and athletic events are increasingly incorporating new products and services that heighten athletic performance by using THC. 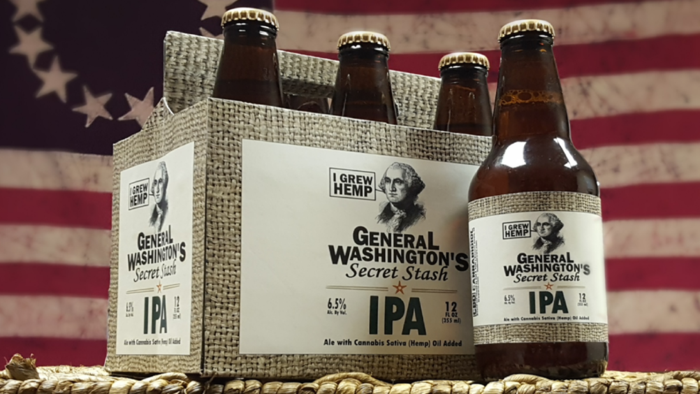 There’s good news all around for beer connoisseurs who also happen to partake in toking up, as craft beer is riding on cannabis coattails. The diversity in weed strains and flavors provides an incredible palette with which to pair hundreds of different beer varieties. The similarities between cannabis and hops have brewers, growers, and bartenders racing to innovate in the beverage space. 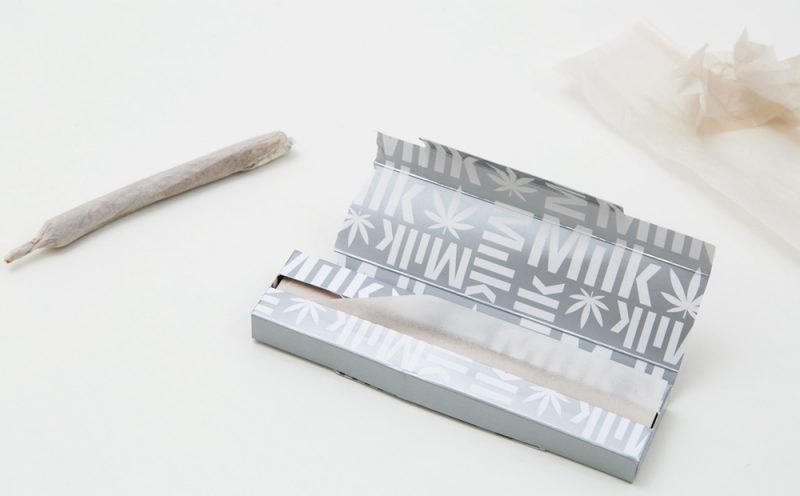 The growing list of the cannabis plant’s health and healing benefits have inspired entrepreneurs and scientists across a wide range of disciplines to get their hands dirty. Recently, the market's seen an uptick in new beauty and personal care products made from various forms of the plant. 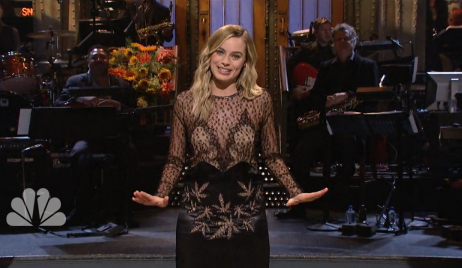 The fashion industry is rife with creative minds bringing marijuana icons and imagery to the world of couture. In addition to weed jewelry and accessories gaining popularity, some of the biggest names in high fashion are tapping into cannabis’ chicer side. 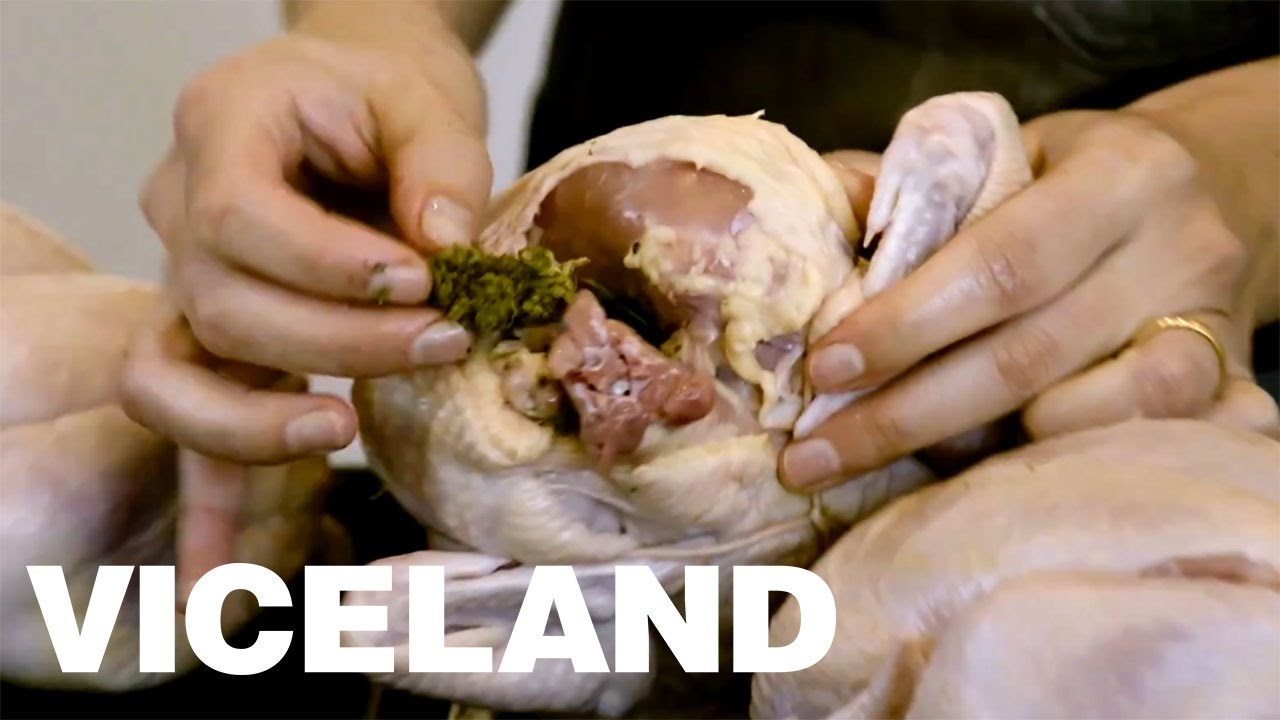 When marijuana media content can be consumed alongside family-friendly favorites, it’s officially gone mainstream. Traditional and premium TV channels are diving into weed-related topics across a variety of formats, providing viewers with both educational and entertaining programming.