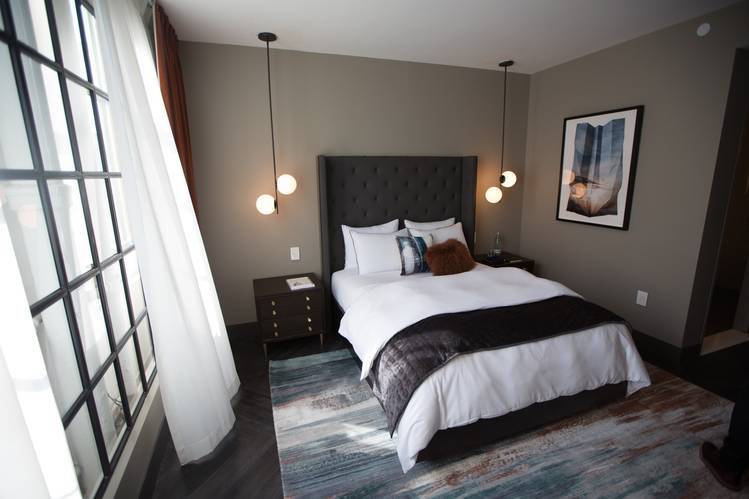 The hotel industry is buzzing with exciting new initiatives, and West Elm recently announced it will contribute its flair for design with the launch of a chain of boutique hotels that are furnished and marketed by the Williams-Sonoma owned retailer. Hotel management will be treated as independent shopkeepers with the authority to design each space according local aesthetics, and guests will be able to buy their room furniture and other pieces featured inside the hotel directly through an app that can be downloaded at check-in. West Elm follows suit of other companies jumping into the hospitality industry, such as Restoration Hardware and Equinox, to provide customers with premium and unique experiences. 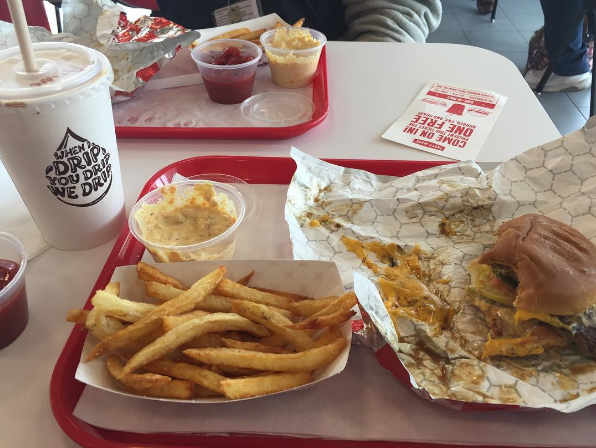 Following the likes of Shake Shack and Smashburger, Chipotle is making moves into the better-burger concept with the opening of its new burger joint, Tasty Made. The first shop opened in Lancaster, Ohio last week and Chipotle is hoping some fresh meat could help boost sales as the chain continues to deal with the consequences of a previous E. coli outbreak that affected restaurants nationwide. Serving just burgers, fries, shakes, and sodas, Tasty Made’s format follows the “less-is-more” mantra gaining popularity amongst fast casual restaurants, with an emphasis on simplified menus and higher quality ingredients. 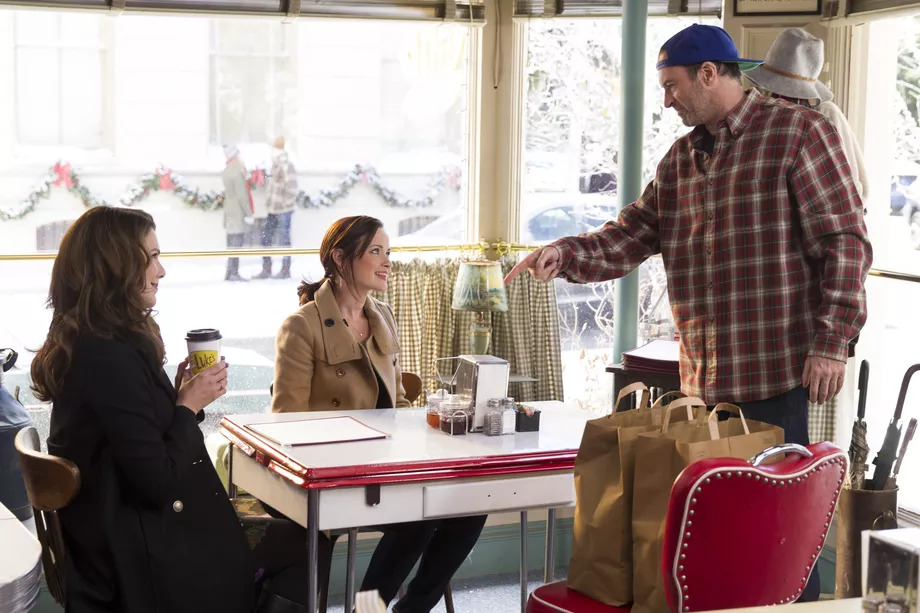 Gilmore Girls’ return gives us all of the feels

The wait is almost over for Gilmore Girls’ fans who have held out for nine long years for the return of their beloved mother-daughter duo. The series, Gilmore Girls: A Year in the Life, returns to Netflix next month for four 90-minute episodes. In a genius move to drum up excitement for the resurgence, Netflix sponsored a one-day conversion of approximately 200 cafes across the United States and Canada into the series’ most recognizable dining spot, Luke’s Cafe. Visitors received free coffee in a custom Luke's cup and a bonus of three free months of the service for non-subscribers. While this isn’t the first millennial favorite to make a TV comeback (read: Full House, Wet Hot American Summer), the added brand activation added an extra dose of nostalgia. 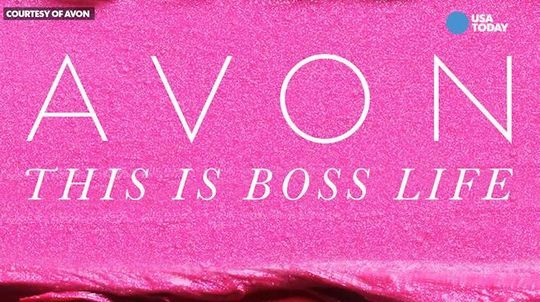 Now that the North American division of Avon Products has been spun off as a separate entity, the new private company, New Avon, is seeking a fresh start. For the struggling cosmetic brand, whose core brand strategy dates back to smartly dressed women going door-to-door plugging products, that means finding a new generation of reps to reinvent the Avon lady image.  The company debuted new ad campaign last week called “Boss Life," which seeks to bring millennial women into the fold by empowering them to step away from the nine-to-five and be their own bosses. The effort, which is designed to drive recruitment for brand ambassadors rather than sell its own products directly, is an interesting departure from beauty industry standards. 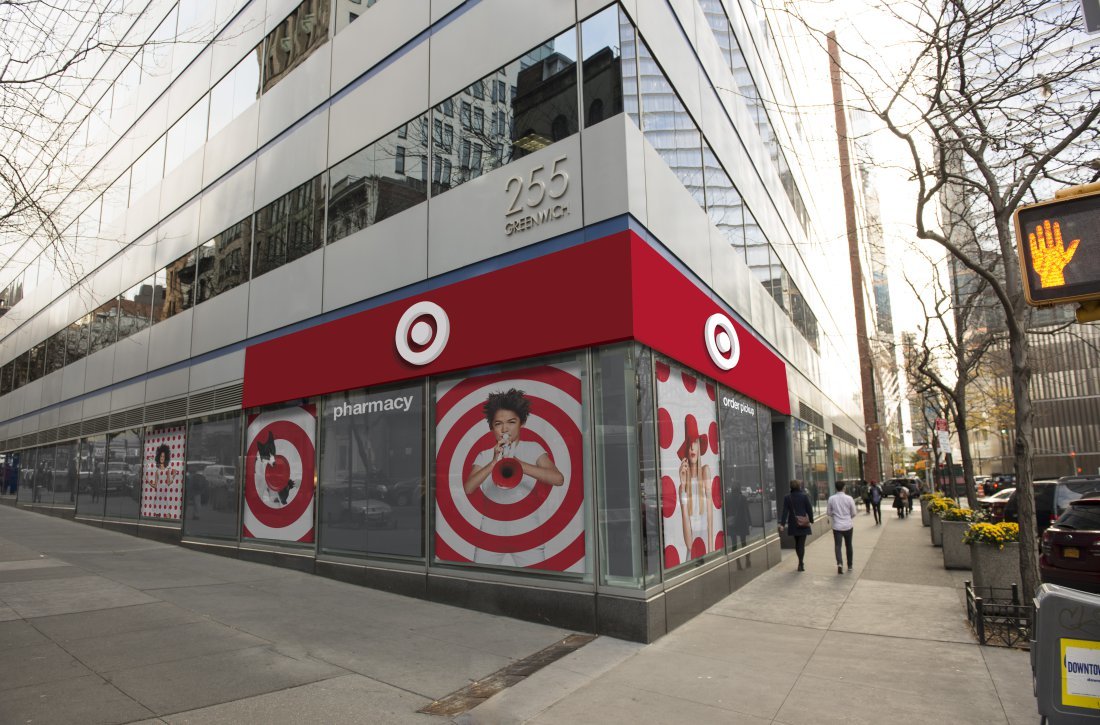 Unlike fellow struggling big-box retailers like J.C. Penney and Macy’s, who are closing stores left and right, Target is taking the opposite approach by opening new locations. The new stores will be much smaller, typically less than 50,000 square feet compared with the average Target store of 145,000 square feet. Target is focusing on densely populated urban areas and college towns for the new chain, and customizing the assortment in each store to cater to local tastes. Though the unorthodox approach to combating declining sales has been met with skepticism, some speculate that Target, which has a younger, wealthier consumer base, may have more success than Wal-Mart, whose small, express store format failed to meet expectations earlier this year. 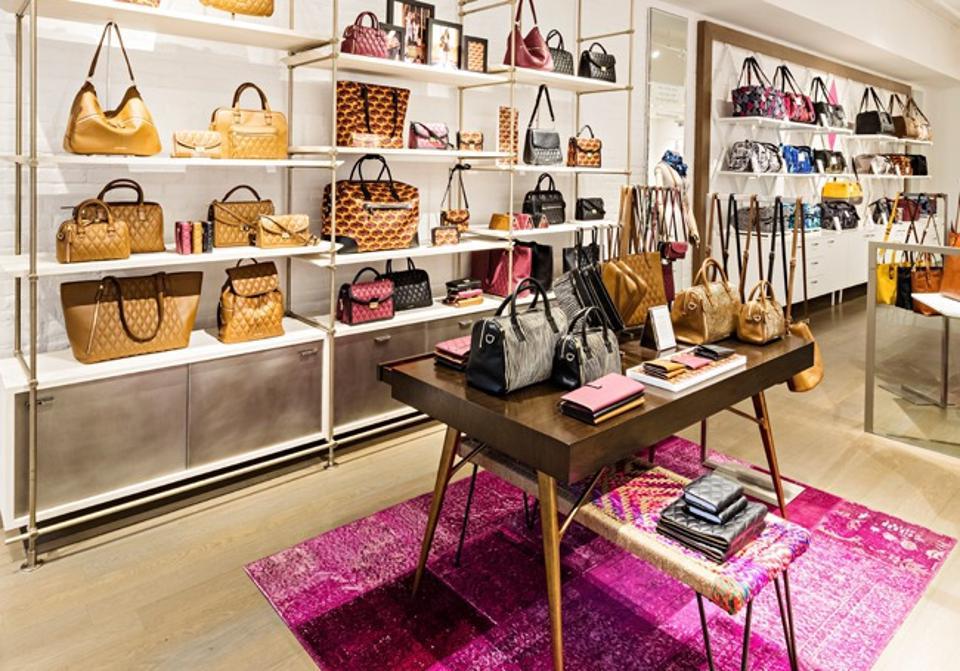 Once insanely popular among teens and college-age women, family brand Vera Bradley is scrambling to recover from a 39% drop in stock price since the company went public in 2010. Vera Bradley is known for its hand-stitched, quilted bags with vibrant, colorful patterns, a very niche look and feel given that cotton bags make up only 4% of the U.S. handbag market. In an effort to reconnect with its customer fan base of now older millennials, Vera Bradley recently overhauled its offerings for the first time in the company’s history, cutting back on the number of cotton patterns, and adding a long line of leather products along with a new brand campaign to share the news.