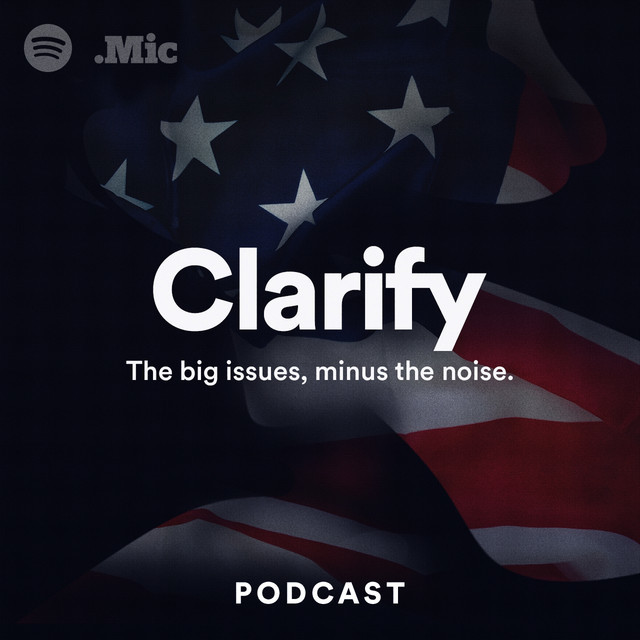 Spotify and Mic team up to inspire action on election day

Music streaming service Spotify has teamed up with digital publisher Mic to launch a new video series called Clarify, aimed at rallying millennials to show up to the polls on election day. With Spotify’s access to the biggest names in music, coupled with Mic’s millennial-focused journalism, the partnership brings viewers exclusive content like one-on-one conversations with artists on topics including student debt, civil rights, and gun control. The weekly series will also feature round table discussions, infographics, and interactive storytelling, shedding light on what’s at stake in this year’s election to encourage civic action. 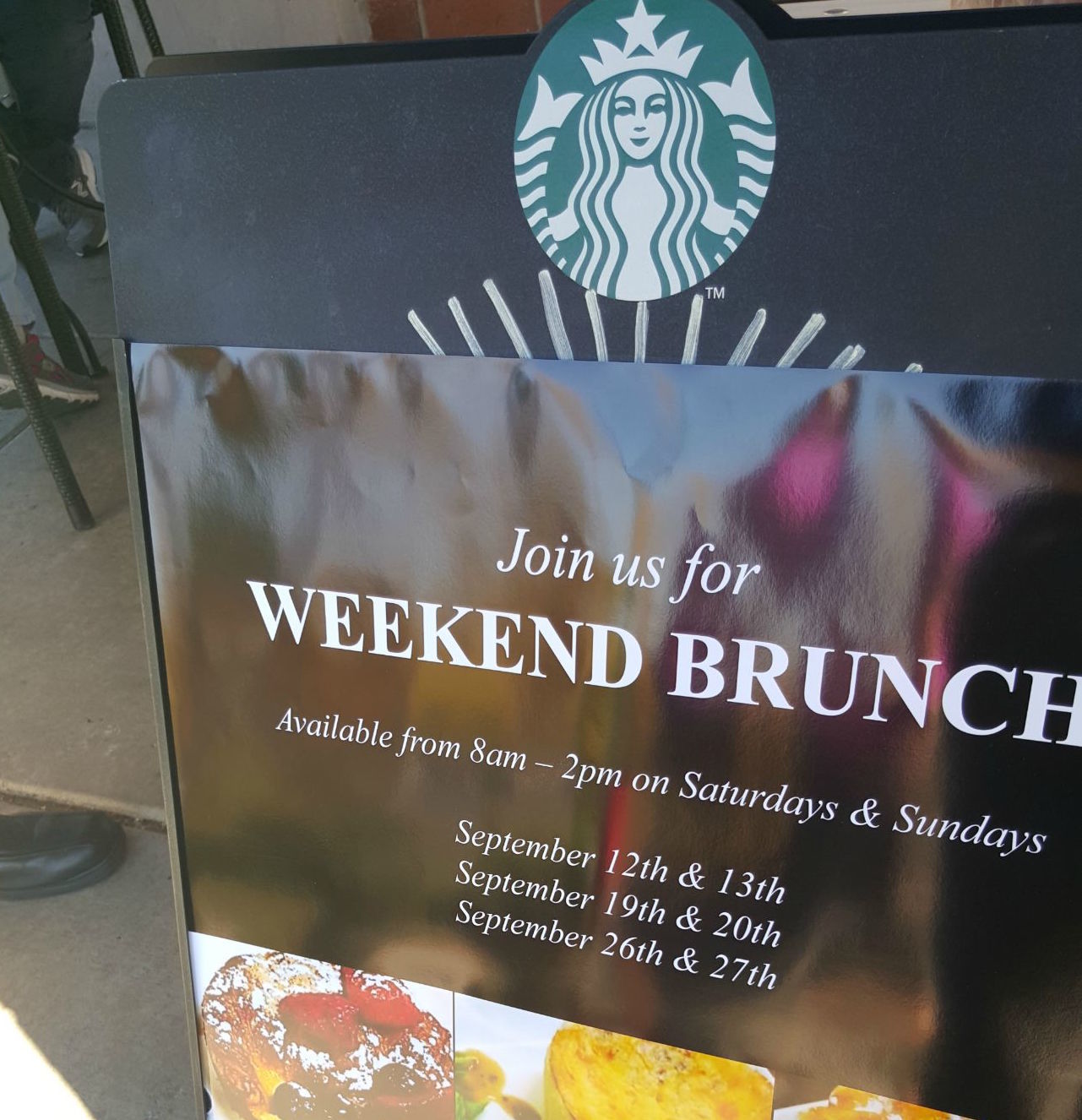 In a move to further evolve its identity beyond simply a coffeehouse, Starbucks is piloting a new weekend brunch menu in 78 locations across Portland and Seattle. Food sales currently account for only 19% of Starbuck’s overall revenue, and this concept will gauge the level of consumer interest in more elaborate menu items like baked French toast, artisanal quiches, and belgian waffles. Similar to the brand’s other progressive experiments like selling beer and wine to lure evening patrons and showcasing startup food brands in-store, Starbucks will use this pilot as a way to capture insights from customers and partners around potential opportunities for expansion and growth. 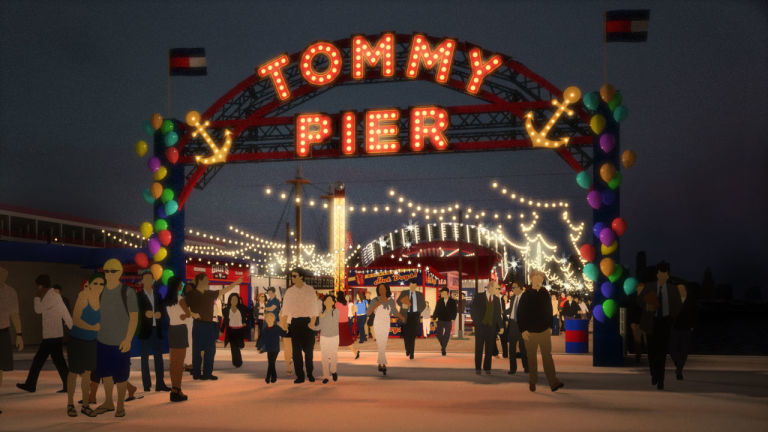 No longer able to count on fashion’s elite patiently holding out for next season’s runway items, luxury brands are being forced to reinvent their offerings to woo the next generation of shoppers. Brands like Ralph Lauren, Tommy Hilfiger, and Michael Kors shook things up at this year’s New York Fashion Week by introducing a see-now-buy-now format, allowing viewers all over the world to livestream the runway display and immediately purchase items featured in the show. Brands also generated buzz by hosting live, themed events around NYC and pop-up shops near the runway to make their products more accessible to a broader audience.

Looking to add value to its customer base of entrepreneurs, innovators, and “individuals who believe in the power of a great idea,” Marriott recently announced a partnership with TED, the renowned host of TED Talks and global conferences devoted to “Ideas Worth Spreading.” Marriott guests can now gain access to TED Talks and other inspirational content via guest room entertainment and Marriott’s Wi-Fi portal, as well as original TED videos created exclusively for Marriott (to be launched on Marriott’s social media channels over the coming weeks). Marriott will also host a series of five live TED Talks Fellows Salons at hotels in Seattle, London, Dubai, Bangkok and Santiago, aiming to spark travelers’ creativity and differentiate its brand experience from travel competitors. 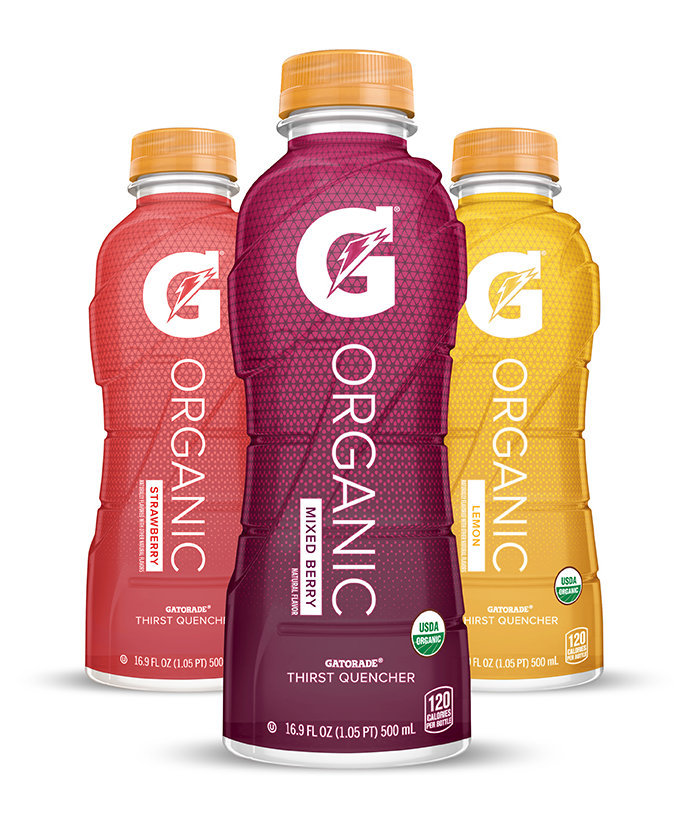 PepsiCo’s Gatorade has confirmed that their new drink G Organic, containing only seven ingredients, will launch in select markets this fall. The new sports drink is a response to the shifting demand for natural ingredients amongst the next generation of athletes and the larger food and beverage market itself, which recorded record-breaking growth within the organic segment last year. Though the new product has its share of skeptics (particularly those who contend that organic sugar is no healthier than standard sugar), the G Organic launch is a sign that PepsiCo is making moves to sync up its product pipeline with evolving consumer preferences. 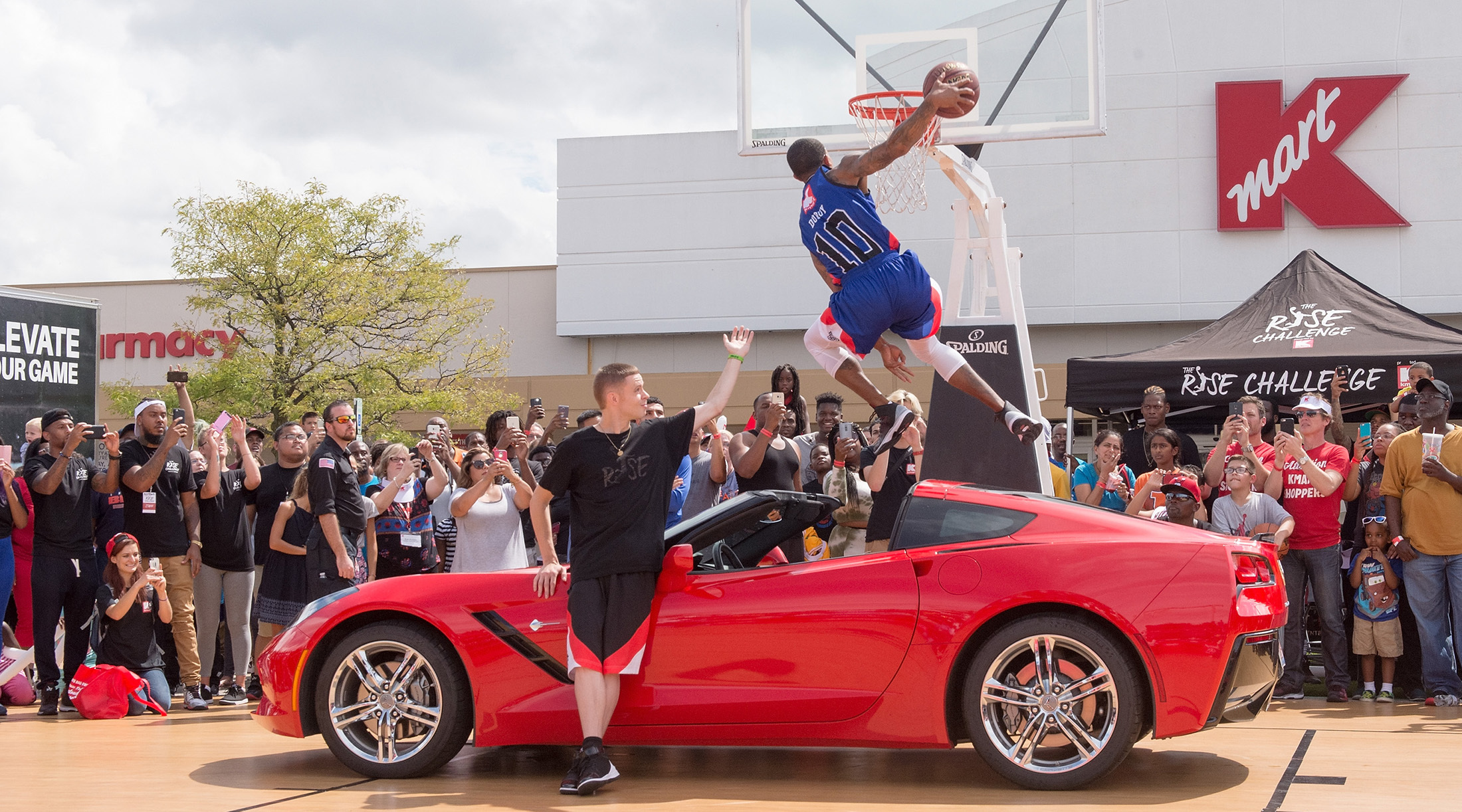 Kmart gets a millennial makeover

Hoping to get millennials in the door amidst fierce competition from the likes of Amazon, Best Buy, and Target, Kmart has revamped its Illinois flagship under an initiative dubbed “Whole Lotta Awesome.” The grand reopening is part of a rebranding initiative to provide unique offerings to customers and featured a live DJ and slam dunk contest with former NBA star Scottie Pippen. Upon entering the new store, customers are greeted by their own teams of “Shoparazzi,” Kmart’s new personal concierge shopping service, and exclusive discounts on select items. The effort comes on the heels of parent company Sears’ April announcement that it would close 78 stores—mostly Kmart locations—and follows suit of a similar rebranding initiative from competitor Macy’s last fall.