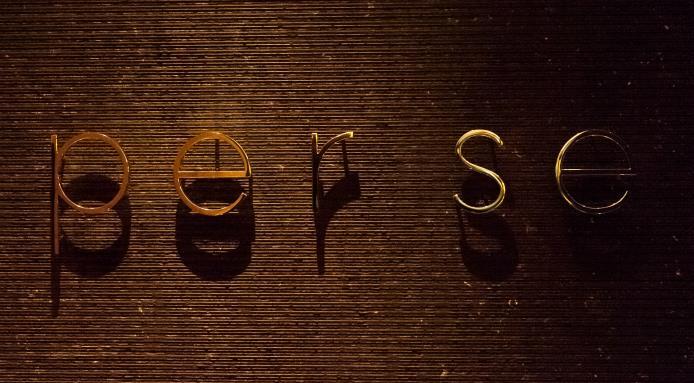 Millennials eat half-price at Per Se

Bon appetit, millennials! NYC’s triple Michelin-starred Per Se rolled out a “30-for-30 Dining Experience” this month, providing a half-price version of the restaurant's $325 tasting menu in an experiment to attract more diners under the age of 30. Though millennials spend more cash on dining out than any other generation, the exorbitant prices of fine dining can deter those who are simply seeking an Instagram-worthy meal. For Per Se, whose typical patrons continue to age, the discounted pricing reflects an effort to ensure future success with the next generation of diners. 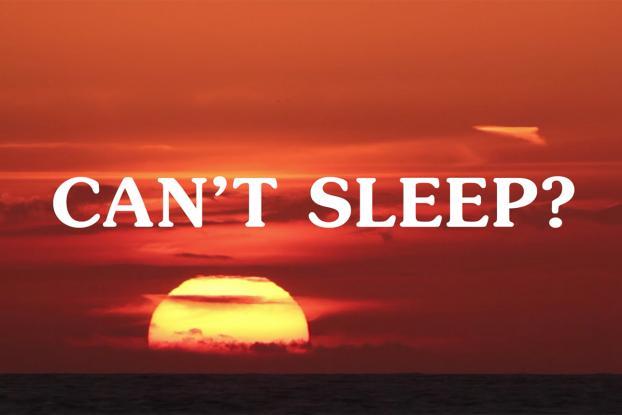 In a strategic move to connect with millennial insomniacs who have run out of Netflix series to binge watch, mattress company Casper has rolled out a new, bizarre campaign that represents a major departure from typical industry advertising. The ads don’t even mention Casper, but instead bare resemblance to late-night infomercials that, rather than sell products, prompt viewers to call in for sleep-inducing sounds like the hum of the ocean or wind chimes. Casper is hoping to generate buzz and brand loyalty by highlighting why millennials are having trouble sleeping (read: widespread anxiety due to screen time overload) and focusing on “the escapism of sleep...and the pleasure of a life well slept.” 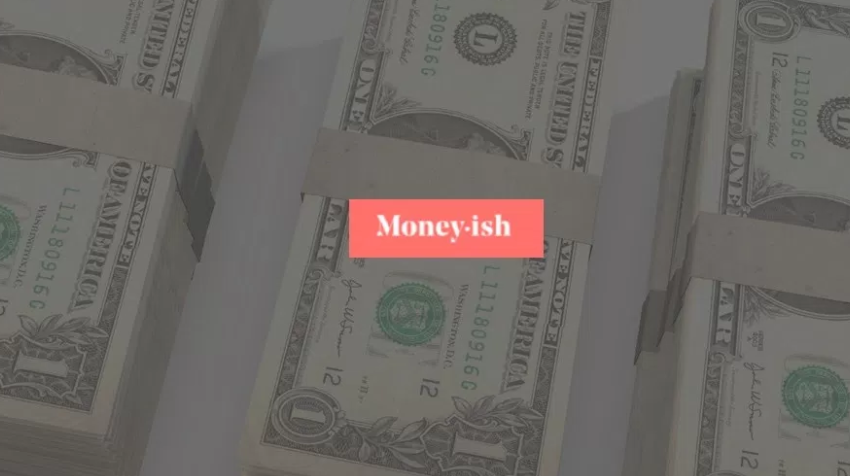 Dow Jones is the latest financial player entering the millennial money media space with a new addition to the Dow Jones Media Group (DJMG) family of websites. Moneyish differentiates itself from competitors by focusing on the conversations that surround money, rather than the more hard-and-fast topics like investment strategy and economics. The digital venture, largely the result of a content experiment, leverages DJMG’s vast network of partners and resources, along with a focus on social media, to reach new millennial audiences seeking more lifestyle focused content. 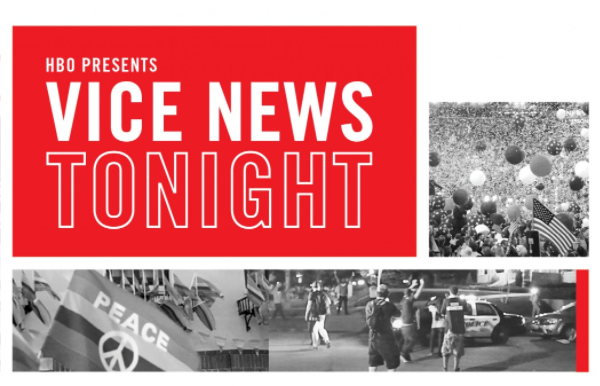 HBO’s Vice News Tonight recently aired its 100th episode, a testament to Vice CEO Shane Smith’s belief that he could make millennials care about the news. Leveraging Vice Media Company’s burgeoning fan base and edgy and provocative style, Vice News Tonight’s draws more than 500,000 viewers each nightly episode and more than 3 million for the longer-form Friday night show. The broadcast ditches the traditional news anchor in favor of a more authentic, grassroots approach to reporting, covering topics ranging from modern day dating and marijuana to politics and immigration. Its early success suggests that Vice Media will continue to test new content verticals in an effort to evolve with millennials as they age. 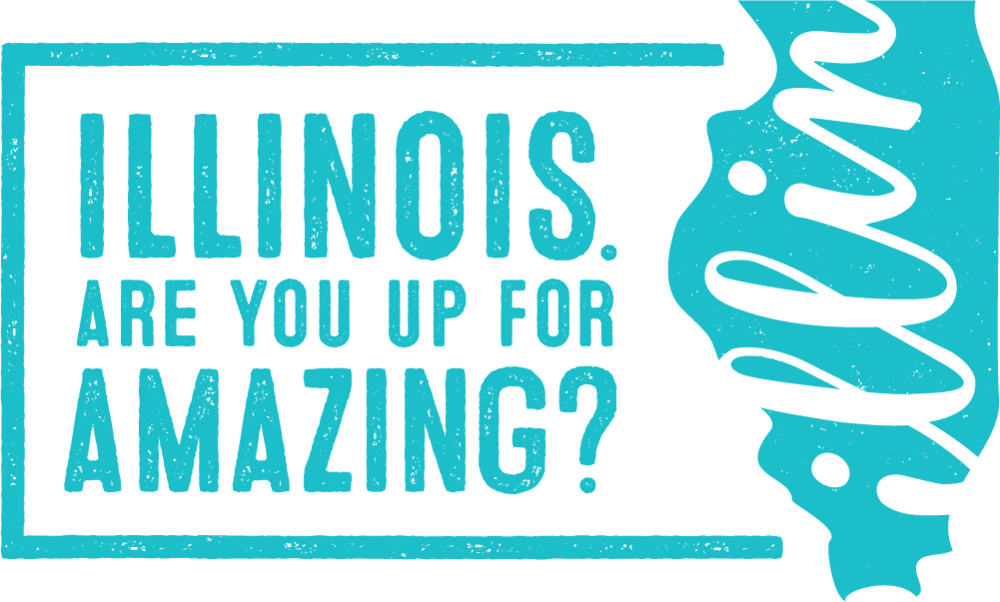 In an effort to “make the heart of flyover country an appealing destination,” the Illinois Office of Tourism recently dedicated over 15 million dollars to a new campaign targeted at millennial travelers. Using the tagline “Up for Amazing,” the campaign serves as a rallying cry for millennials to explore the charm and adventure that Chicago and its surrounding areas has to offer. The messaging is part of the state’s new strategy to set itself apart from other Midwest destinations by appealing to American tourists and foreigners alike with an emphasis on local culture, winter excursions, and other unique experiences. 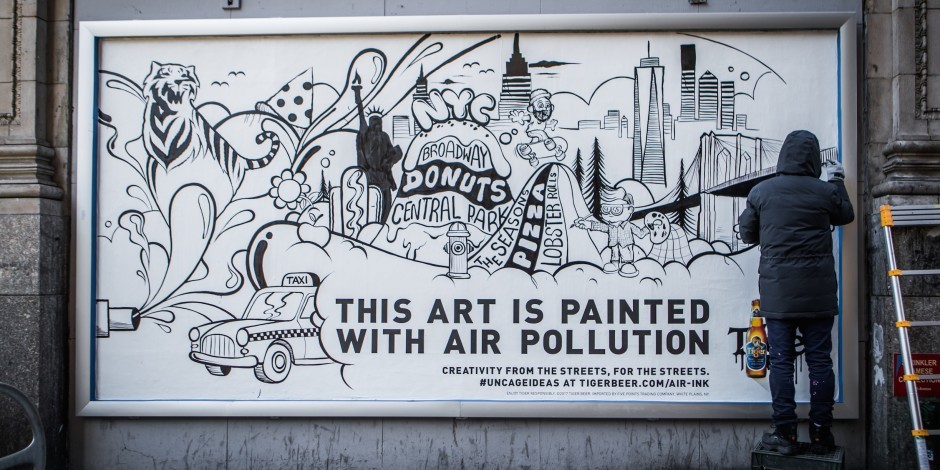 Tiger Beer, a Heineken premium lager, recently announced a new initiative that seeks to inspire consumers to combat air pollution. The collaboration taps local artists in London, Berlin, New York and Singapore to create pieces of outdoor art using Air-Ink, which is made using air pollution from vehicle exhaust pipes and chimneys. Tiger Beer’s campaign is just one example of the onslaught of brands seeking to generate credibility with the socially and environmentally conscious millennial audience by promoting corporate social responsibility.