“Democratization” has become somewhat of a buzzword these days. In the contemporary context, it refers to a power shift from all-mighty institutions and iconic brands, over to “the people.” This phenomenon is playing out across many industries, but this month’s Grammy Awards shone a light on how it is impacting the music industry in particular. 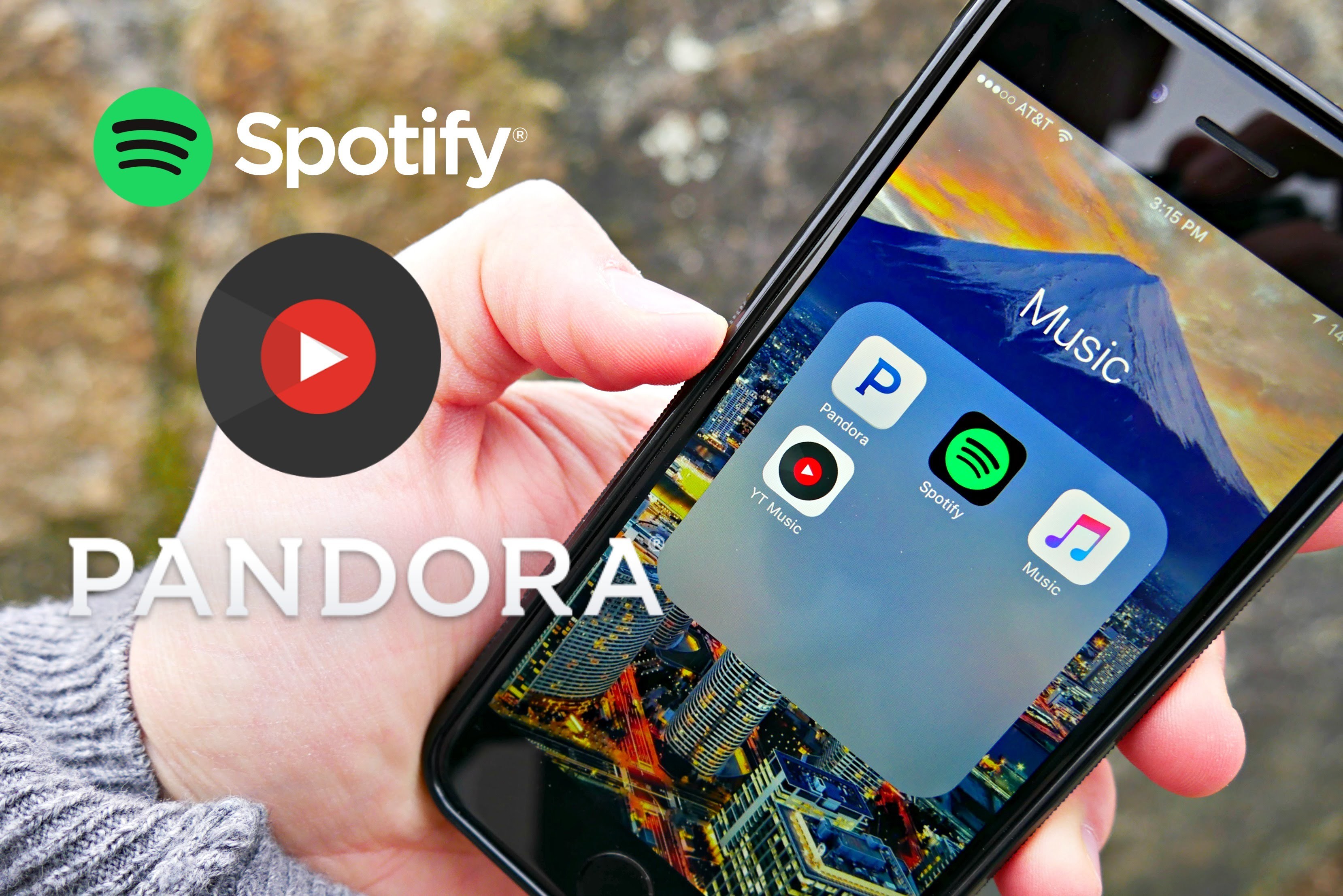 The oldest cohort of millennials may still remember burning CD-roms with MP3 songs pirated off of peer-to-peer sharing platforms like Napster and Limewire.  Just a decade later, however, it’s even hard to imagine purchasing a physical CD at a record store when you have access to an unlimited library of songs at the touch of a button. Everything is available on-demand, and we have become accustomed to streaming music whenever and wherever we want thanks to services like Spotify, Pandora, and Soundcloud.  But technology has not only disrupted the way fans find, listen to, and share music, it has also transformed the way artists become stars.

Earlier this year, Chance the Rapper made history by earning three Grammy awards for his streaming-only album, Coloring Books. 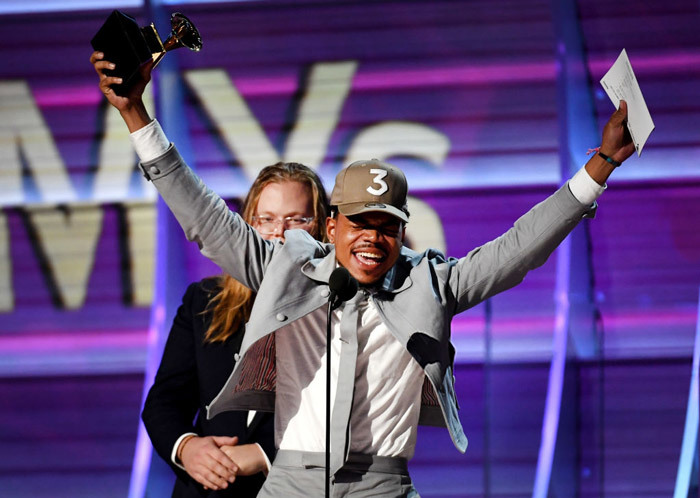 What makes Chance’s story so unique, is that the 23-year-old achieved this success as an independent artist. After debuting his breakthrough mixtape Acid Rap in 2013, he had record labels fighting to sign him. Instead of taking the traditional path, however, he decided to remain independent to retain full creative control. The risk paid off, as Coloring Books was streamed over 57.3 million times in its first week on Apple Music.

Chance’s story suggests that young artists may no longer need a big record label to make it to the top of the billboard.

Instead of performing at local showcases and dropping off demo after demo at every record label in town, young artists are being discovered on Youtube and Instagram. In addition to Justin Bieber, one of today’s most notable YouTube discoveries,  Soulja Boy originally self-published his best known hit, “Crank That (Soulja Boy),” on the video sharing site. The song went on to hit #1 on the Billboard Hot 100.

To support the new wave of independent artists, new tools, companies and platforms are emerging. AWAL (Artists Without A Label) is a full-service platform that provides many of the services offered by traditional record labels, including data insights, distribution and industry expertise. They even offer an annual review to showcase data on independent artists, tracks, and listening behavior statistics. 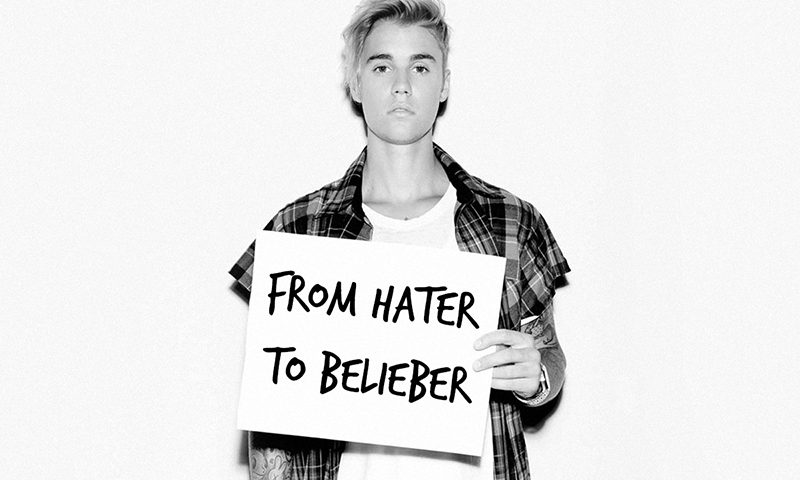 But while the journey may be different, it is by no means easier.

To make a name for yourself without the support of a well-known label requires a lot of hustle and a loyal community of raving fans.  As a result, social media has become one of an artist's most powerful tools.  Given the personal nature of this medium, however, the music itself is only part of the equation. Fans are demanding a glimpse behind the curtain - they want their heroes to be relatable and larger than life, all at the same time. Artists have responded to this demand by creating communities of like-minded fans to forge a more powerful connection that extends beyond the music, and makes them a part of the journey. Think of Lady Gaga’s “Little Monsters,” Justin Bieber’s “Beliebers,” Taylor Swift’s “Squad,” and Beyonce’s Beyhive; these artists invite their fans to be part of something bigger - they are imbuing them with identity and a sense of belonging. 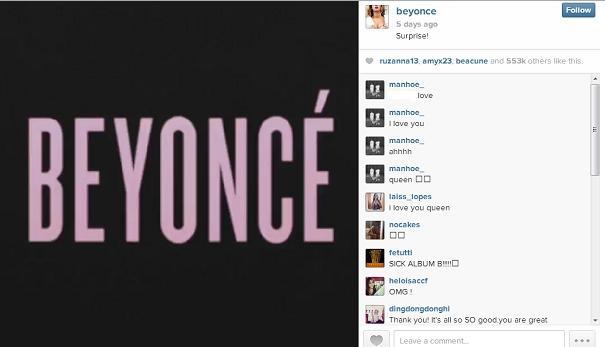 This approach has given artists an enormous amount of power. In 2013, Beyoncé released her “secret album” exclusively through social media. Even with no promotion leading up to the launch, it debuted at #1 on Billboard. Taylor Swift simply tweeted that her new video had been released, and it became the most watched video that day on YouTube. With the power of social media, artists are no longer reliant on labels for mass marketing and distribution.

The democratization of music has two key implications: the rise of independent music creators, and the increasing power of fans to propel a new wave of artists. Chance is a bellwether of change for the industry, an inspiration for up and coming artists everywhere to pursue the non-traditional path while bringing fans into the fold. The power is shifting to the makers and creators, emboldening a new generation of artists that have the tools and platforms to achieve success and maintain creative control over their craft.